Pressure mounting against those hosting CSAM with impunity

A recent article by NRC is shining a spotlight on Dutch hosting company Ecatel known by Dutch authorities to host a high volume of illegal material, including CSAM, spam, and malware.

Dutch INHOPE member and hotline operator EOKM regularly come up against a brick wall when requesting Ecatel remove content which has been classified as Child Sexual Abuse Material (CSAM). Obstructions include: notifications from EOKM ending up in Ecatel’s spam folder, the hotline’s email address getting suddenly blocked, and Ecatel’s system for submitting such notifications only handling 5 reports an hour.

When notifications do get through, and despite the fact that there is agreement in the sector that material must be taken offline after a notification by EOKM, yet more obstacles are erected to obstruct this process. As one example, the hotline is regularly informed that they must prove to Ecatel that the child in the image is a minor.

According to Dutch law, hosting companies are required to take action if they are informed of the presence of illegal content. However, it also states that a hosting company cannot be prosecuted for the actions of those who hire its servers as it is impossible for a hosting company to know the details of all content hosted on its servers. Thus, by refusing to engage with reports of illegal content, Ecatel directors’ business model of “know nothing, respond to no one, be obstructive” have allowed them to continue largely with impunity.

According to Michel van Eeten, professor of cybersecurity at TU Delft, you have to show that a company is consciously cooperating with criminal behaviour but this is very difficult to prove. This problem is exacerbated by the international character of the internet. Who is responsible for the illegal content, and how can they be made to cooperate if they are abroad or their identity is unknown?

Various government actions have been taken, including the publication of a report published under Dutch Minister of Justice Ferd Grapperhaus which named and shamed bad hosters, as well as from law enforcement, including the raiding of Ecatel’s headquarters for tax evasion, resulting in the seizing of various assets.

These actions seem to have had some impact, but confidence that this will be lasting is low. Talking to the NRC, Arda Gerkens, director of EOKM, said “Pressure works”, but that pressure has to be maintained. “Every hosting provider faces this problem, some more than others. There are some that pull out all the stops to clean up their act as quickly as possible. Some could do better, but they do remove material without discussion within 24 hours. And then you have one that always causes trouble, and that is IP Volume.”


Learn about some of the other challenges faced by hotlines in the INHOPE network here. 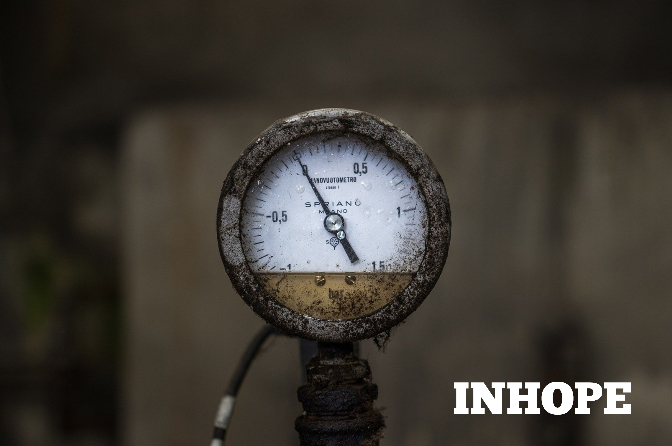