INHOPE | Google publishes data on their efforts to combat CSAM

Google publishes data on their efforts to combat CSAM

Google, a valued partner of INHOPE since 2015, uses a combination of automated detection tools and specially trained reviewers to identify Child Sexual Abuse Material (CSAM) on their services. Once CSAM is discovered, they may respond in a number of ways:

Google has provided data relating to each of these responses in their recently released transparency report.

It is hard to comprehend numbers like this, but it is important to remember that these numbers correspond to the sexual abuse of real children. While this number may include duplicates and false reports (pieces of content which are reported more than once, or which are not CSAM), each report made to NCMEC means the revictimization of a child can be stopped.

INHOPE is proud to be working with Google, and many other technology organisations who are taking the removal of CSAM from their services seriously.


Read about what another of INHOPE's partners, Microsoft, is doing to fight CSAM here. 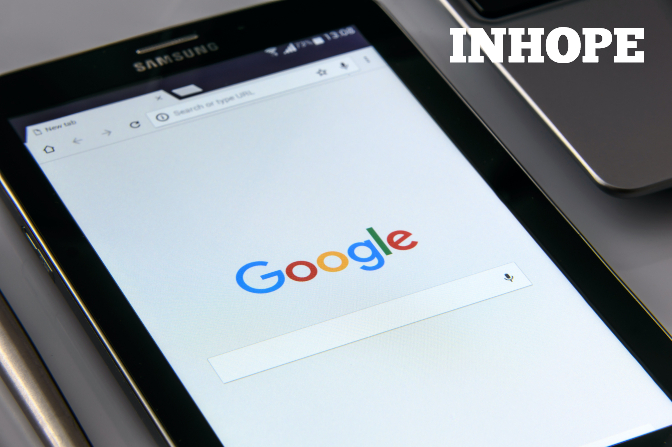