Last week we published an article detailing some of the legislative challenges APLE are facing in Cambodia. We ask APLE’s Rosario Hernandez to tell us about some other social and cultural factors associated with online child protection in Cambodia.

12.9% of Cambodia’s population live below the National Poverty Line. The economic impact of COVID-19 on Cambodia’s 32%-tourism-based-economy, combined with the European Union’s recent restrictions over Cambodia’s preferential trade deal is feared to leave children more vulnerable to all forms of exploitation. Rosario explains this worsening poverty is likely to cause children to turn to the streets to help their households while parents migrate in search for better opportunities. This may also lead to rises in forced child marriage, trafficking or forced prostitution.

According to UNICEF, the number of orphanages in Cambodia doubled between 2009 and 2014, despite the number of orphans decreasing. These children, the majority of which still have at least one living parent, are exploited by soliciting donations from ‘volun-tourists’. Moreover volunteers are often unsupervised and their qualifications, references and backgrounds rarely checked making children in these institutions at high risk of abuse and exploitation .

Reluctance to file a complaint

Child victims in Cambodia are often reluctant to file a complaint. Rosario uses evidence found by an ECPAT Country Review to explain some of the factors associated with this: 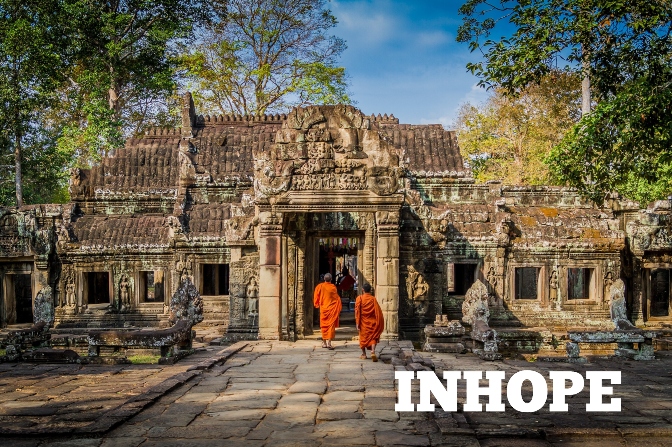