Your reports lead to investigations and arrests

A single anonymous report can have an incredibly huge impact. INHOPE’s member hotlines have countless success stores in which a public report has led to the successful investigations and arrests.

Our global network of hotlines work with both law enforcement and Internet Service Providers to ensure CSAM is removed from the internet. When you see something that you believe could be CSAM, take five minutes to report it. It could make all the difference.

Don't ignore it, Report it! 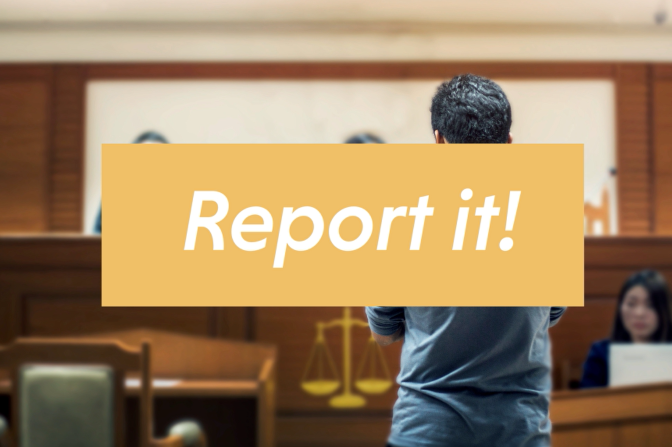 A single anonymous report can have an incredibly huge impact.