INHOPE | What is Baseline?

Different countries define Child Sexual Abuse Material (CSAM) in different ways. Baseline is a classification for CSAM set by INTERPOL which is used as a de facto international standard considered illegal in any country.

To be considered as baseline, the material has to show the following:

INTERPOL’s Baseline list contains the unique hash values of child abuse images and videos which have been recognised as Baseline by the INTERPOL specialist network of investigators.

INTERPOL partners in the public and private sectors can use this list to recognise, report and remove known CSAM from their networks. If they identify a match between something uploaded on their site or service, and something from the list, the network operators may alert the police and and/or remove the material, thereby limiting its circulation.

What is a hash value and why is it used?

Hashing technology uses a calculation methodology to assign a unique hash to a file. If two image files are the same, the hashes will be the same. Once CSAM has been identified and assigned a hash value, the hash can be used to detect other instances of the same content on a platform without a professional having to analyse the material again.

Hash values cannot be used to reproduce the original image so provide a safe way for those working to remove CSAM to share information about previously identified CSAM. 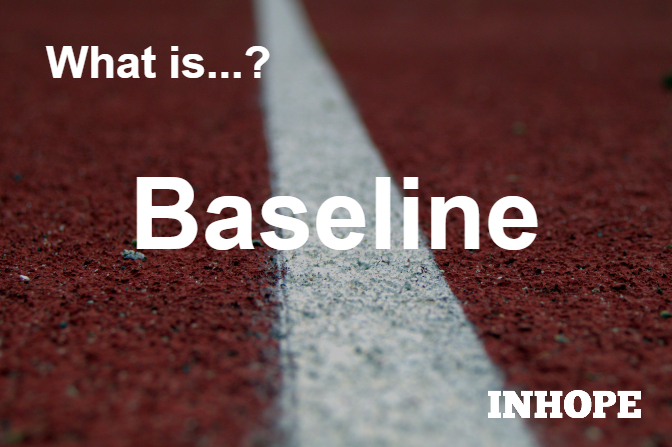