Save the Children Finland publish report on online grooming

Save the Children Finland has published new data: “Grooming in the eyes of a child – report on the experiences of 11−17-year-old children on online grooming” (currently available in Finnish).

The report is based on answers from 1,762 children, gathered in February and March 2021. Save the Children Finland works to prevent and combat child sexual abuse. In order to effectively do this work, understanding the experiences and needs of children is crucial. This report is part of how we hear the voices of children and young people and amplify them in the public discussion.

The survey the report is based on was shared on social media and among Finnish schools. 71% (n=1231) of responders said their gender was girl, slightly under a fifth boy (n=317), 3% other (n=52), and 8% did not want to share or define their gender (n=140). The majority of children were over 13 years old (92 %, n=1591). It should be noted that children could skip questions and, in some questions, they could select more than one answer. For this reason, for each percentage, the number of responses (n) is also given.

According to the report, 62% (n=1069) of children had been contacted online by a person they knew or suspected to be an adult or at least five years older than them. Children received messages with sexual content from adults every week (17 %, n=190) or at least once a month (29 %, n=320). Only eight percent (n=64) of girls had never received messages with sexual content online, whereas 39 % (n=51) of boys had never received them.

Half of the children answered that they tended to or felt it was natural to start a conversation with someone they did not know. Most often the children started the conversation because they were bored (55%, n=352) or they were curious (40%, n=256).

Most children (73%, n=1274) felt that they could identify someone trying to groom them online, especially if the grooming included sexual elements, such as requests for photos or sexual messages. Praise, requests for contact details, or attempts to form a friendship were not as clearly identified as part of grooming by the children.

The children were asked whether or not they had disclosed their grooming experience and, if they had disclosed it, who they had told. A third had not told anyone. Majority of the children who had disclosed had told their friend (93%, n=617). 18% (n=120) had told their mother, and only 12% (n=84) had told the authorities (e.g. school nurse, social worker, police). If a child had not told anyone, the most common reason for this was that they did not feel what had happened was anything serious. Almost half did not believe that telling someone would help (45%, n=148).

Additionally, most children (72%, n=570) felt their grooming experience did not have any particular consequences. However, some children felt anxious (27%, n=218) or down or depressed (20%, n=161) afterwards.

Overall, children feel they have knowledge of grooming and that they can identify someone attempting to groom them for sexual purposes online. However, they do not see grooming as anything serious, and often do not tell an adult. Many children know to block the person attempting to groom them (78%, n=762), but few report what has happened. This shows a clear need for information on how to act in a grooming situation, who to report to, and where to find help. Children’s ability to be safe online should be supported with evidence-based material that is made for them. There is also a clear message for adults: many children face grooming, but they likely will not tell you unprompted. It is important to ask, to listen, and to believe children when they share their experiences. When asked, why they had told someone of the grooming they had experienced, children shared how an adult or an authority had raised the issue or asked them.

The full report, including our analysis of the results and recommendations, is currently available in Finnish. It will also be available in English during the summer. 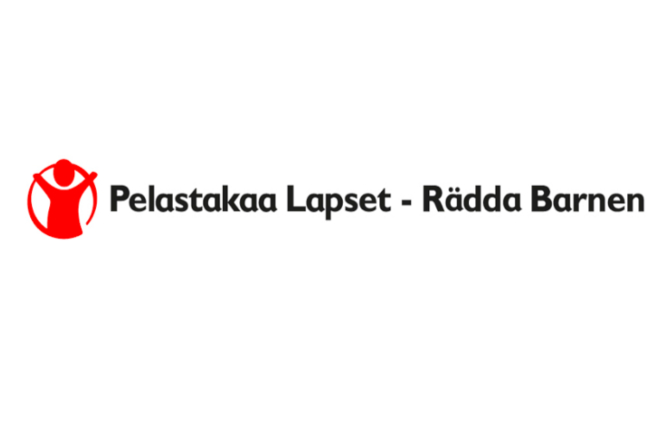