During her opening address, the Minister for Justice commenced the Harassment, Harmful Communications and Related Offences Act also known as Coco’s Law, in the memory of Nicole Fox. The 21-year-old died by suicide following a prolonged period of online abuse in 2018. She was affectionately known as ‘Coco’, a name that came about because her little cousin couldn’t pronounce ‘Nicole’.

"This legislation will not only provide an effective tool to bring to justice those who use technology to harm others, but it will also send a clear message that as a society the sharing, or threat to share, an intimate image of another person without their consent is not acceptable in any circumstance." Minister for Justice, Helen McEntee T.D.

The Minister also emphasised her commitment to the enactment of the Online Safety and Media Regulation Bill, which aims to create a new regulator, an Online Safety Commissioner as part of a wider Media Commission, with powers of oversight over the systems that online platforms, including social media services, use to deliver and moderate user-generated content.

Due to popular demand the recordings of the Irish Safer Internet Centre #BeKindOnline Webinar Series (9, 10 & 11th February), are available to watch again here. 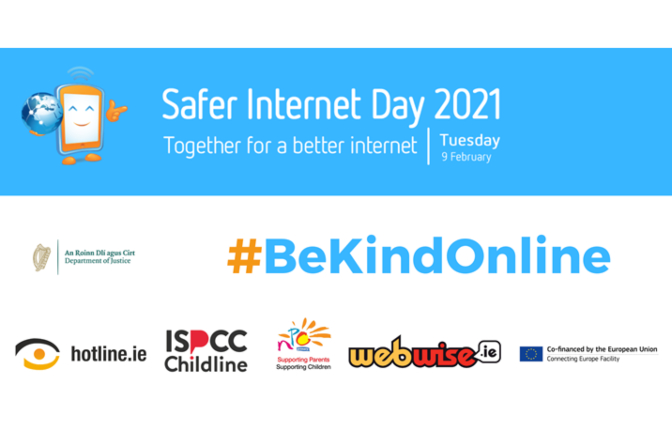