With a total of 6,024 reports received by the FSM hotline in 2020, the number of reports of illegal or harmful online content increased slightly compared to 2019 (5,985). 51 % of all reports were valid and violated German youth protection laws (3,078 complaints).

Valid complaints regarding child sexual abuse material (CSAM) decreased by about 27 % after the significant increase in 2019 (2020: 1,174; 2019: 1,620). This content accounts for 38 % of all substantial complaints. There is a removal rate of 100 % of CSAM hosted on German servers, 85 % were already removed two days after initial notification. The average removal time of CSAM hosted on German servers again has improved to1,7 days including weekends and holidays; one of the fastest removal times in the world.

CSAM reports hosted abroad are forwarded to the responsible partner hotline in the INHOPE network. Most of this content was hosted on servers in the Netherlands, followed by Russia.

The number of complaints about hate crime slightly increased in 2020 (80 cases in total), depictions of violence were found in 122 cases. 173 reports were classified as harmful to minors.
49 % of all reports did not violate the German youth media protection law, were not accessible or could not be found, or do not fall within the area of responsibility of the FSM. Nevertheless all incoming complaints are carefully examined and individually answered. If not responsible, the FSM hotline refers to responsible authorities or to appropriate help and advice services. 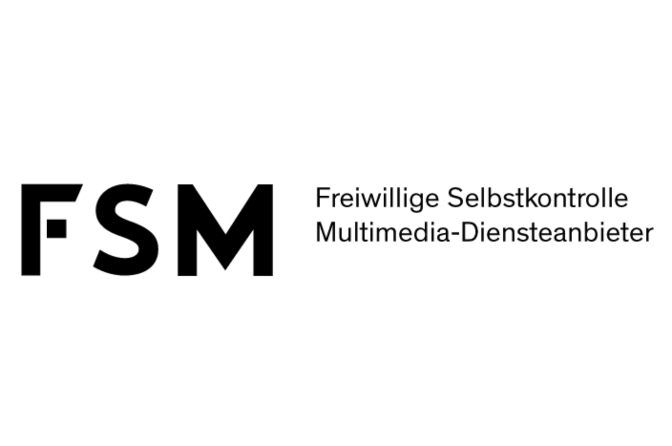