The eSafety Commissioner (eSafety) is Australia’s national independent regulator for online safety, and the only government agency in the world of its kind.

In addition, eSafety takes a whole of community approach to effectively tackle illegal and harmful online content. This includes collaborating with like-minded organisations, globally and locally through initiatives such as the Canadian-led Project Arachnid and the inaugural Crime Stoppers NSW online child protection campaign. 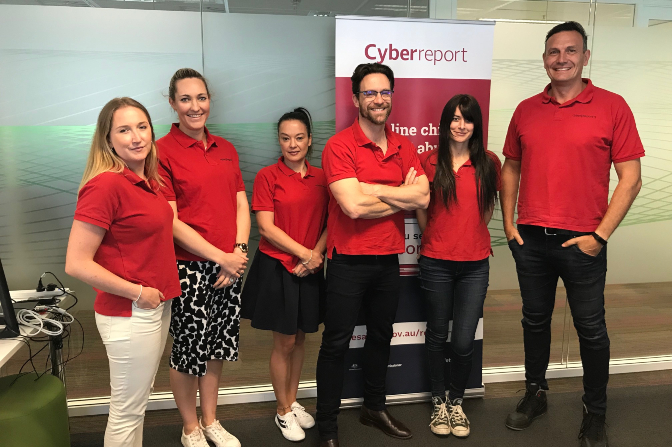