In Finland, in early July, the Ministry of Justice issued a draft to the Minister of Justice to suggest amendments to the Criminal Code regarding sexual offences. In the draft, the key change would be that the offence of rape would be based on a lack of consent. The draft also makes changes to the legislation on child sexual abuse (CSA). It makes a clearer distinction between the legislation on CSA and sexual offences against adults. The legislation would also include a new age limit of twelve years: the abuse and exploitation of children below this age would be punishable without evaluation of the voluntariness of the act or the incident. The new Criminal Code would be more extensive regarding the offenses and the penalties would be more severe. The changes to the Criminal Code are now to go through a process of comments and we at the Finnish Hotline will provide a statement regarding the planned changes to the legislation on child sexual abuse and child sexual abuse material (CSAM).

Other news
The SCF Finnish Hotline has published its 2019 yearly report in English. The report details the work done by the hotline and shares its latest statistics. In 2019, the hotline received almost 3,000 reports, 26 % of which contained illegal CSAM.

In addition, the hotline gave interviews and received national media coverage, related to CSA online and the COVID-19 pandemic. The interviews were published in the biggest national online newspapers, radio, and tv channels. 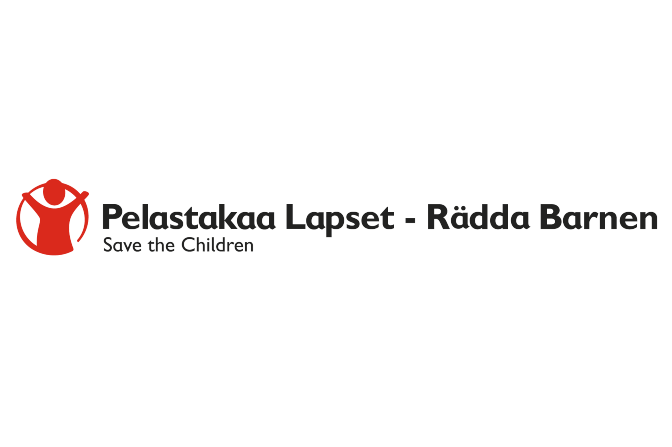