An exceptional amount of Child Sexual Abuse Material (CSAM) was reported in 2020. The number of phishing attempts and sharing of personal data without consent also rose according to the internet information and help service of the National Media and Infocommunications Authority (NMHH).

The Internet Hotline (IH) received 1765 reports in 2020, forty percent of which involved CSAM. This is more than twice as many reports as compared to the previous year.

2020 was also defined for the hotline by the consequences and safety measures relating to the coronavirus pandemic: as a result of schools, institutions and community spaces closing down, adults and children alike spent drastically more time browsing, communicating online. This allowed for the possibility of online abuse to grow too. A record number of reports, 1765, were sent to the service last year by internet users. In 2019 this number was 824.

The most spectacular and concerning phenomenon is the dramatic increase in the number and ratio of CSAM among the reports. While the ratio of such reports in 2011 was only 8% (a total of 37), in 2020 this rose to 40%, with 709 reports. As usual, hotline analysts send content identified as sexual exploitation of children to the National Bureau of Investigation. 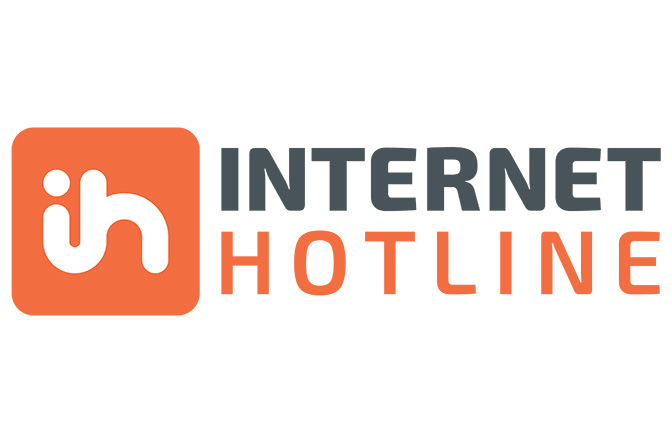