On Safer Internet Day 2020, Barnaheill – Save the Children Iceland, who run the Icelandic hotline, launched a new campaign. The campaign includes videos that are promoted on social media, aimed at reaching children from 13 years of age, parents and people working for and with children.

The campaign received great attention through media on SID, which involved an article published on a popular news page, interviews in two radio shows plus a news coverage in the national radio station Rúv.

The campaign will run for a month and will also include a letter being sent to all schools, all social services offices and institutions that work for and with children. 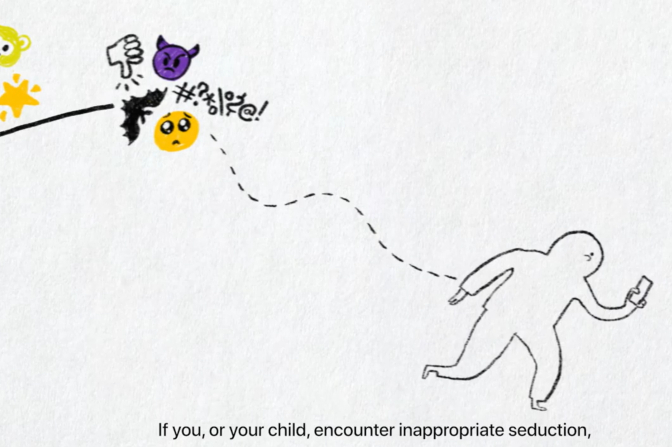