The International Children’s Safety Service organised its 12th conference on "The Impact of Media and the Internet on Children and Young People" on the 26th and 27th of September at the Hungarian Academy of Sciences in Budapest.

Over the two days, 32 experts gave presentations on current topics, including fake news, social media platforms, the deepfake phenomenon, and, of course, the future of media. A particular focus was on the online sexual exploitation of children and the criminalisation of paedophile content and material, especially under Hungarian law. Participants were able to attend five different presentations on this topic.


The Chief Prosecutor of the Prosecutor General's Office Juvenile Prosecution Unit gave a presentation addressing cases in which children turned into criminal perpetrators. She said that in a lot of cases teenagers committing crimes such as creating, storing or distributing Child Sexual Abuse Material (CSAM) children are often not aware that they are committing a punishable offence. 28% of children aged eleven and 98% of children between the ages of fifteen and seventeen have already encountered pornographic content, have the technology at their disposal, have an active interest in sexuality and can produce content at the touch of a button. The Chief Prosecutor drew attention to the vulnerability of the young generation and addressed their lack of digital education. She believes, that it is our collective responsibility to equip parents, guardians and educators with the appropriate resources to teach young children about online safety and inform them about punishable offences online.


In an online presentation, Google's Child Safety Senior Manager spoke to the audience about how Google takes responsibility for the content it shares and the efforts it makes to minimise the occurrence of this content on the web. He stressed that child sexual exploitation is a global problem, and the presence of victims online is an even greater threat than before. Google is fighting this by following four key principles.

A team member of the Biztonsagosinternet.hu hotline reported on its experience during the first half of 2022. During this period, the reporting platform received 6886 links, with almost 88% of the illegal content being classified as CSAM. A representative of the Cybercrime Department of the National Bureau of Investigation of the Rapid Response and Special Police Service explained the risks of sharing images of children. He pointed out that even a seemingly innocent family photo, taken at the beach or in the bathroom can be abused by bad actors. A legal officer of the National Media and Communications Authority informed the audience that during the pandemic, the risk of child sexual abuse has increased significantly. This is mainly due to environmental, social and economic factors. There has also been a radical increase in the number of cases of abuse of self-generated content. With increased unemployment, the exploitation of children became a money-making opportunity.


Attendees were able to follow the two-day event online on the website and Facebook pages of the International Children's Safety Service and the Safer Internet Programme. 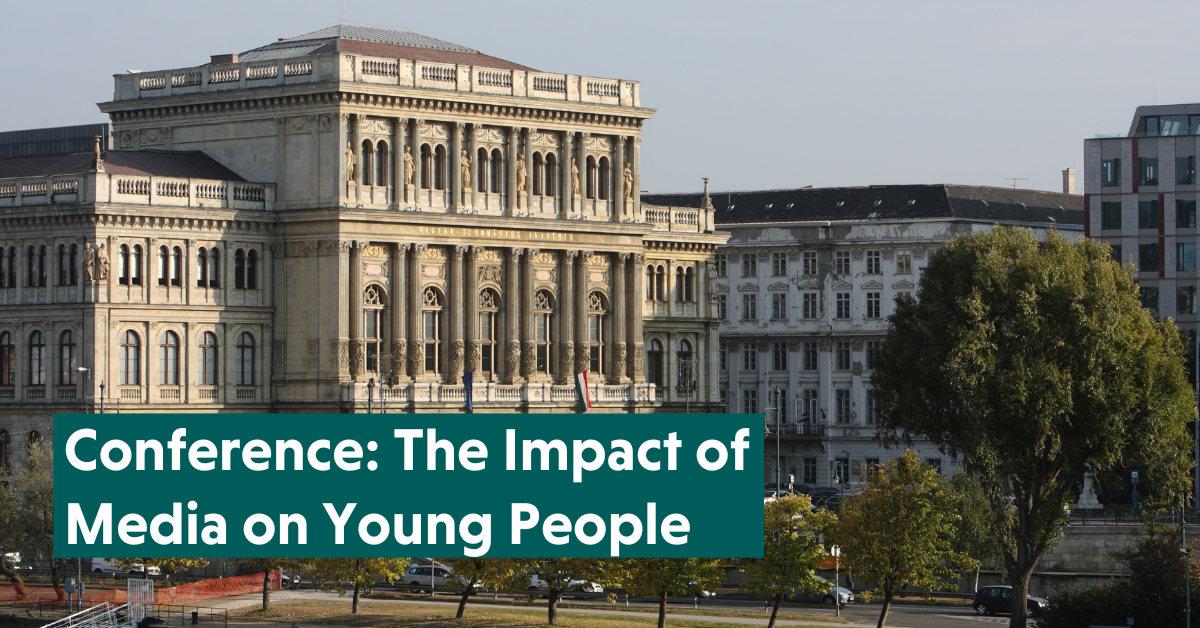