Due to the central importance of Notice and Takedown, one clear priority for INHOPE is to expand its membership to countries outside the network where hosting of CSAM has been detected.

However, the significance of national hotlines extends beyond their role in facilitating the removal of content hosted in their own country. More hotlines in more countries processing more reports translates directly into more referrals to countries for hosting for removal and source, and more material being made available to law enforcement.

INHOPE needs to grow in the major internet usage expansion zones (Asia Pacific, South Asia, Latin America & Africa and MENA) in order to meet the challenge of CSAM. This process has begun with the rollout of the INHOPE Regional Program with the first step being the creation of a Latin American Hotline Centre of Excellence in Bogota, Colombia in 2019, where TeProtejo, sets a superb example. The Centre of Excellence in Asia Pacific (Manila in the Philippines) follows closely as it develops in 2020. South Asia, Africa and MENA are currently in the planning phase. 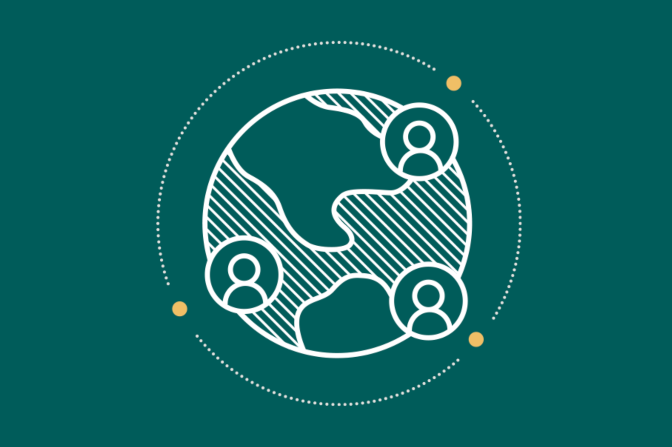 An additional dimension to the model of national hotlines is the role they play in educating, researching, lobbying and cooperating with local partners to ensure the challenge of online child sexual exploitation and abuse is put on and remains on the agenda.