The Red Flag campaign of the Hungarian Internet Hotline (IH) information and help service operated by the National Media and Infocommunications Authority (NMHH), focuses primarily on the issue of explicit pictures taken by children of themselves. The campaign aimed to raise awareness of sharing nudes, mainly among young people.

The message of the campaign reinforces that young people have the right to say no. They are not obliged to send any videos or images to anyone even under emotional manipulation. The campaign uses the term “red flag” as an indication of violent and manipulative behaviour. This is vital for children to recognize so that they can gain the courage to say no in order not to become victims in such situations.

Last year, a total of 5508 reports were submitted to the hotline in the nine different reporting categories, three times more than the year before. In 2021, 422 reports concerned with photos and videos published without permission, were received in the category called “Content made accessible without consent."

More than 70% of the total number of reports were received in the category of “Child pornography," a total of 4066 reports. Access the Hungarian Internet Hotline's website here.

Please note that the term Child ‘Pornography’ implies consent and a child cannot give consent to sexual activities. And thus, we use the term Child Sexual Abuse Material (CSAM). 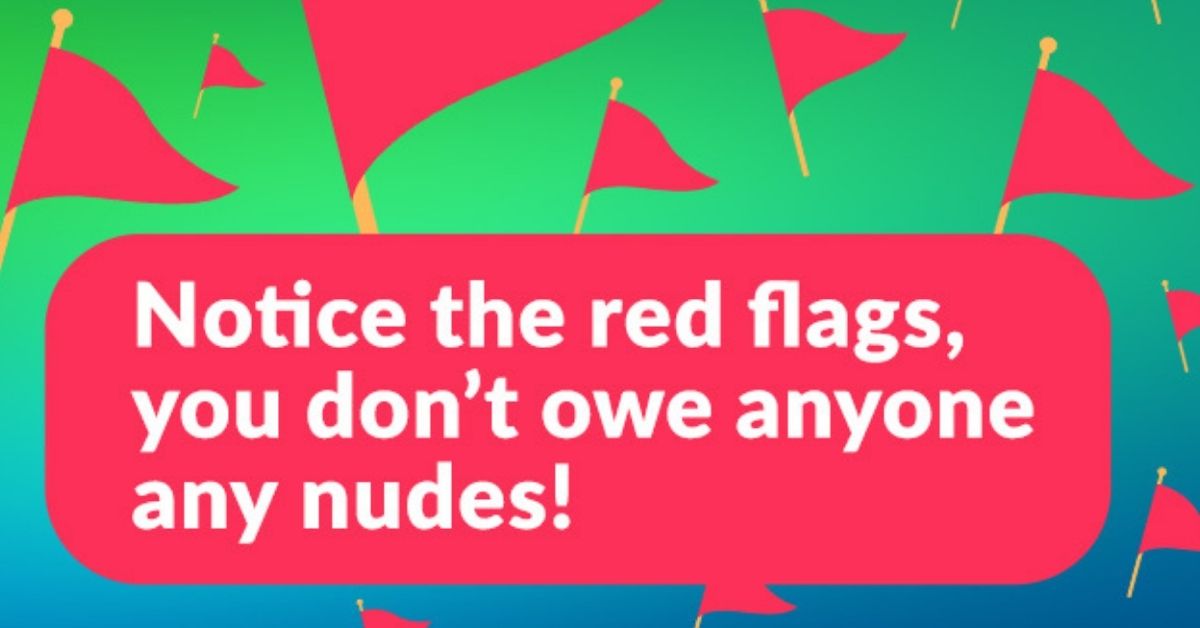