The Dyżurnet.pl team has been a part of the research institute NASK since 2005.

Dyżurnet.pl responds to anonymous reports received from Internet users about potentially illegal material, mainly related to the sexual abuse of children. As a hotline, it also carries out awareness-raising and educational activities including campaigns, conferences, trainings for professionals and experts as well as workshops for the youngest Internet users.

Dyżurnet.pl also intends to introduce tools that will speed up the process of classification of reported content, both those that have already been classified and recognized as CSAM, and content that has not yet been recognized.

Dyżurnet.pl has started a research project aimed at developing artificial intelligence algorithms that will deal with the initial classification of content (image, video, audio, text,) - called the APAKT project.

Additionally, the hotline intends to develop Polish Hash database of content already classified by Dyżurnet.pl, and hash check service that can be used by Polish businesses dealing with sharing and collecting data on the Internet and support Polish Police.

Dyżurnet.pl has also created a tool that improves the accuracy of the reports and accelerates the reporting of illegal and harmful content by Internet users in the form of a Firefox browser plug-in. By using the plugin, users can submit reports of CSAM content while they’re on the page with the reported content. The plugin also sends the referrer, the lack of which many times made opening the website impossible.

Lastly, Dyżurnet.pl also has provided IT experts in court cases a tool to check the addresses of websites found on computers suspected of pedophilia in terms of their presence in the hotline's CSAM content database - Sywento. Sywento returns whether the address was recognized by Dyżurnet.pl as containing CSAM content, along with the date when the content was classified.

Find out more about the work Dyżurnet.pl does here. 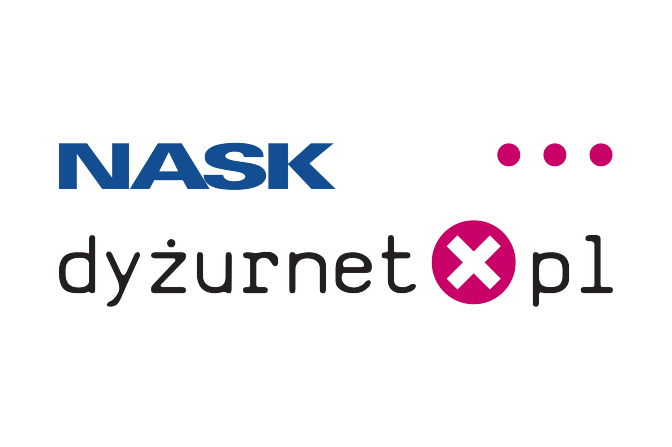